Apple has reportedly informed some US State Department employees that their iPhones were the target of a sophisticated hacking tool created by the NSO Group. Apple recently sued the organization responsible for the Pegasus spyware created to compromise the security of iOS and Android.

Reuters exclusively reports that the Israel-based NSO Group’s spyware targeted at least nine employees who work for the US Department of State:

Apple Inc iPhones of at least nine US State Department employees were hacked by an unknown assailant using sophisticated spyware developed by the Israel-based NSO Group, according to four people familiar with the matter. 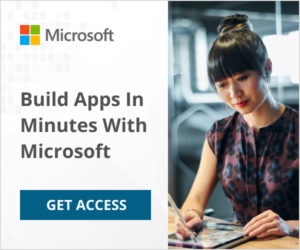