iTunes for Windows updated to version 12.12.4 with security fixes

Besides gaining a MagSafe-compatible case last year, Apple’s AirPods Pro have largely remained the same since they launched in 2019. The wireless earbuds even maintained the same $249 (£239, AU$399) price. But, if rumors are true, that’s about to change. A new and improved version of the AirPods Pro with a refreshed design and other upgrades is said to debut this year, and we’re collecting all the buzziest rumors.

The current AirPods Pro brought more premium features like active noise cancellation and a customizable fit to Apple’s wireless earbuds. Based on the reports we’ve seen so far, the second-generation model will add further improvements such as a sleeker stemless design, a new charging case and fitness capabilities.

The cold, bitter truth about the Android-iOS messaging mess

Emirates, Air India, and others cancel flights due to AT&T and Verizon’s 5G rollout

Windows 11 is getting an easy way to restore apps to a new PC... 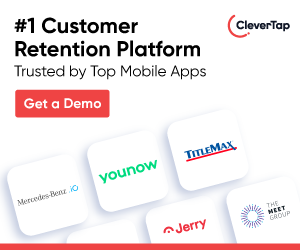