Back in September, the Brazilian Ministry of Justice ordered the suspension of iPhone sales in the country after deciding that Apple harms consumers by selling the product without the power adapter. Apple has continued selling iPhones in Brazil despite the ban, and a Brazilian court on Tuesday fined Apple – once again – for not including the accessory in the phone’s box.

This time, the decision came from a court in the state of São Paulo. According to the judge (via Reuters), what Apple does is a “tie-in sale” since there are consumers who don’t have a compatible power adapter at home and are forced to buy a new one, which has been sold separately since 2020.

5 tips and tricks to fix Bluetooth connection issues on Mac 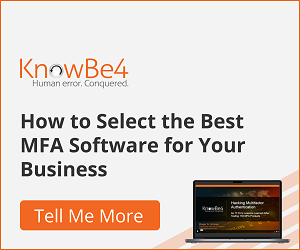