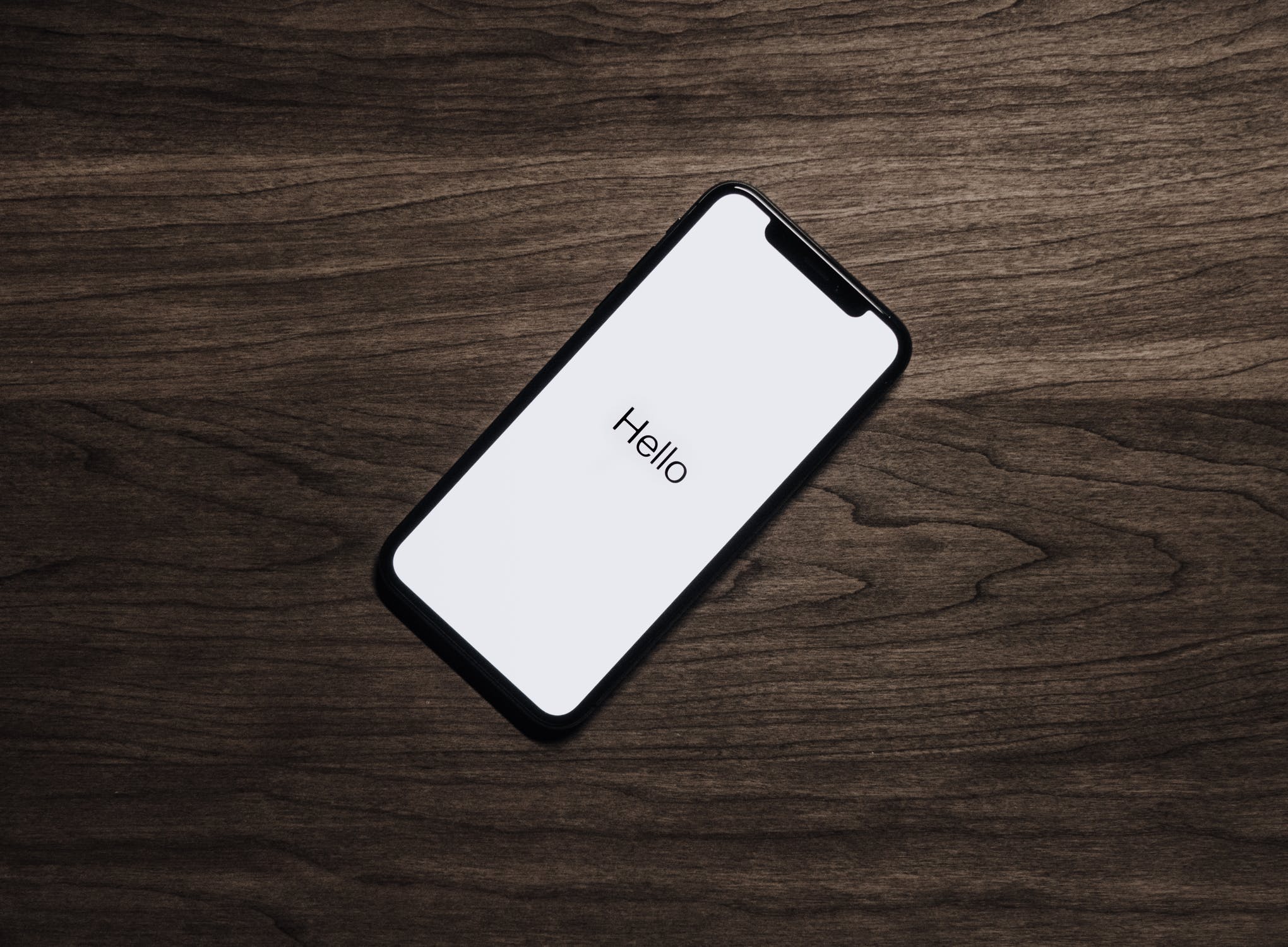 Apple will reportedly launch a trio of new iPhones in 2019, despite its recent sales warning to investors and hints of production cuts for its 2018 models

The 2019 models will include a successor to the budget iPhone XR and new camera features, The Wall Street Journal reported Friday, citing unnamed sources.

The highest-end model will have a triple rear camera and the others will include double rear cameras, according to the Journal. The former matches a render leaked on Twitter last weekend.

This could be the first major iPhone 13 leak