Best phone 2021: the top 15 smartphones you can buy in the US right now 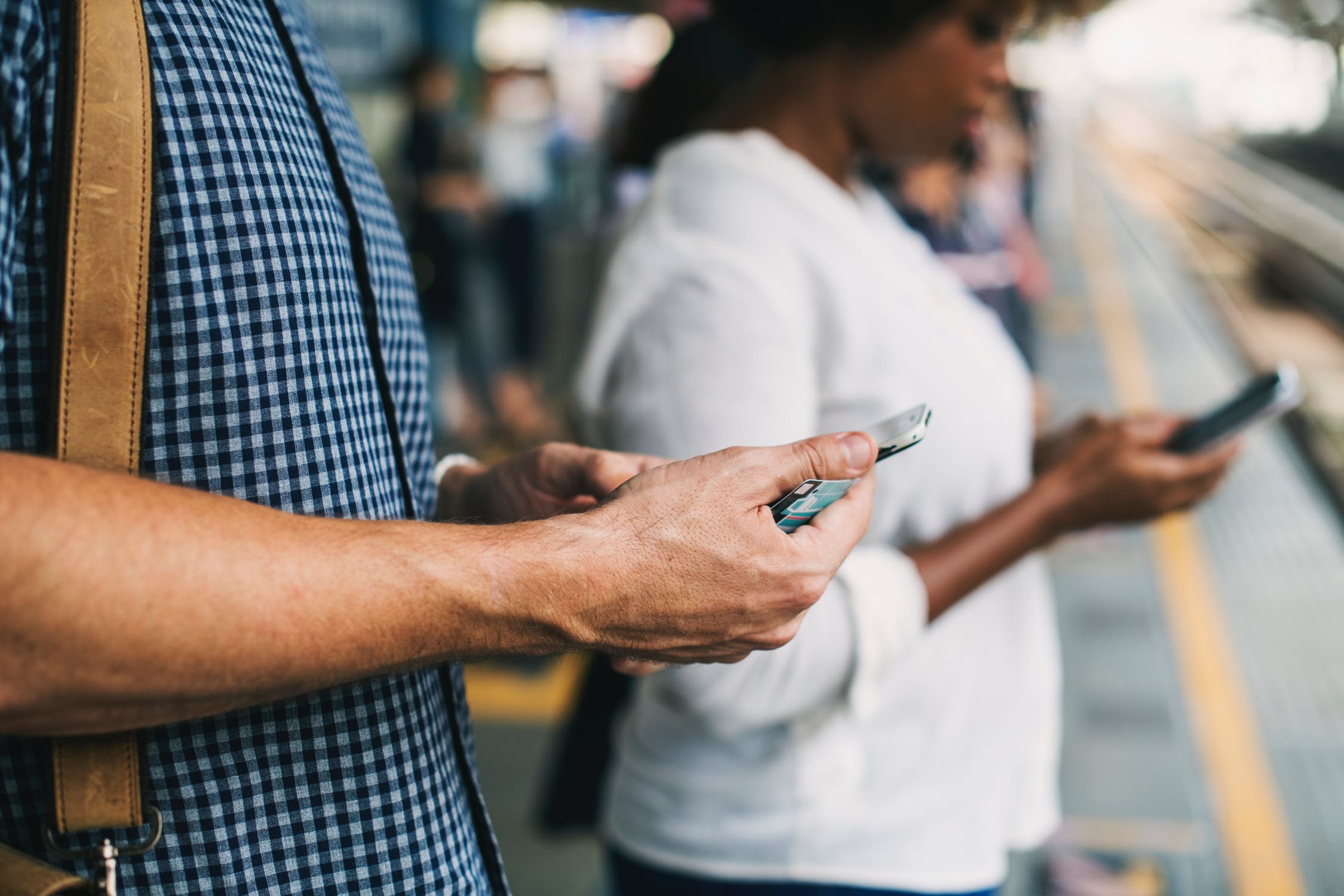 How low can 5G phones go? Samsung’s Galaxy A32 may hold the answer

Considering that most 5G-enabled smartphones released in 2019 and early 2020 either circled or well exceeded the $1,000 retail pricing mark, we were understandably impressed by the affordability of the Snapdragon 765-powered Motorola Edge, Samsung Galaxy A71 5G, or LG Velvet, not to mention the OnePlus Nord.

Of course, we’ve also known for quite some time that several handset vendors are eyeing sub-$600 and even sub-$400 price points for 5G-capable devices packing Qualcomm’s Snapdragon 690 or MediaTek’s Dimensity 720 chipset. Samsung, for instance, is rumored to be working on a Galaxy A42 5G model with a huge battery under its hood, as well as a presumably even lower-end Galaxy A32 5G.

Best AirPods and AirPods 2 Cases in 2020

T-Mobile's last-minute Mother's Day deal can hook you up with a free 5G iPhone 12...

End of an Era-LG Closes its Worldwide Smartphone Business...

Samsung says the 'most powerful Galaxy device' is coming on April 28...

No, your Microsoft Teams free account isn't about to be deleted...

Apple's iPhone 13 Pro to use 120Hz LTPO displays from Samsung...

What to do with an AirTag that's lost, borrowed, or tracking you...

How to pair the Samsung Smart Keyboard Trio 500 with your Galaxy phone...