Ad-blockers revisited: has the industry regrouped yet?

It has been a while now since ad-blocking software and applications progressively gained traction from those who want to browse the Internet ad-free. What happened to ad-blockers for the last months? Seems like the advertising industry did not come up […]

Google has revamped its developer website to help Android users better understand the guidelines of its app store. The interactive website helps a developer quickly walk through various aspects of an app including security, ads, monetization, and copyright. While Google […]

Via: Cult of Android

Brandon Eich’s exit from Mozilla came nearly as quickly as his appointment as CEO did. He’s moved on, though, and ready to unleash a browser that wants to put a stop to badvertising on the web. Eich is now at […]

Apple Inc.’s move to make it easier to block ads on iPhones and iPads is troubling publishers and heightening tensions with its Silicon Valley neighbors. The next version of Apple’s mobile-operating system, due out this month, will let users install […]

How to record a phone call on an iPhone

iPhone 15 could be armed with new Sony sensor twice as capable as current cameras...

Chrome for iOS now lets you quickly open links from other apps in Incognito...

Snapdragon Summit: Event recap and everything you need to know... 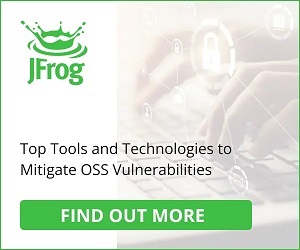