US Justice Department to file an antitrust lawsuit against Google: Reports 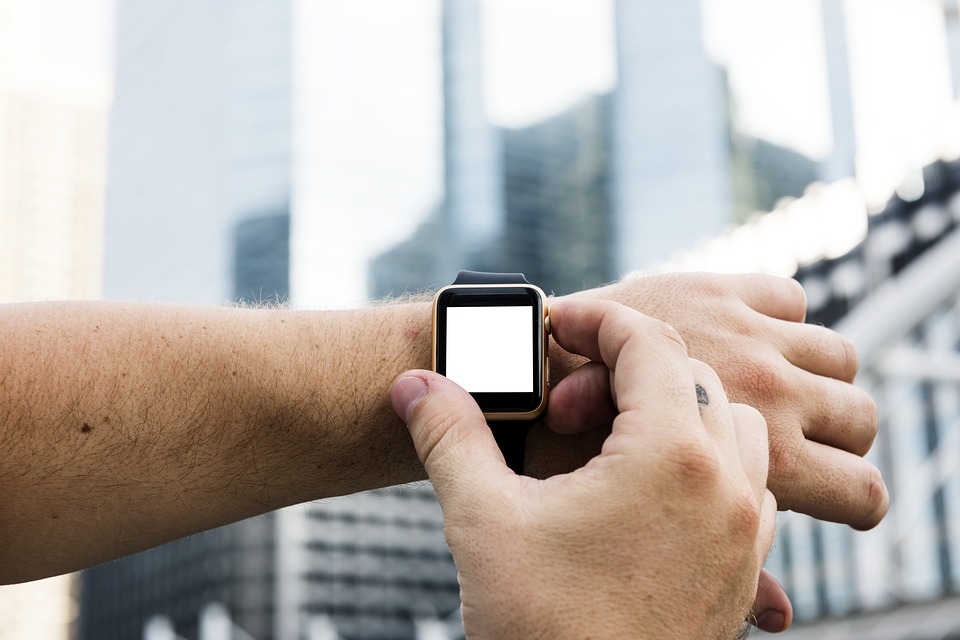 Apple Watch vs. Fitbit Versa: How to choose?

The Fitbit Versa is a worthy Apple Watch alternative.

So, how do you choose between the Fitbit Versa and the Apple Watch 3?

OnePlus 6 may be officially revealed on May 18

iPhone 12 owners can now download iOS updates over 5G, if they turn this option on

Charge 6 devices at once with a portable charger made for cars...

How to Choose the Best VPN

You can now mute chats forever on WhatsApp...

You can now mute chats forever on WhatsApp...

How to Choose the Best VPN

Charge 6 devices at once with a portable charger made for cars...

Apple's new iPad Air is available at a cool discount while still on pre-order...

The unlocked Samsung Galaxy A71 5G is now cheaper than ever...