It’s undeniable that Apple’s iPad has become the go-to tablet for both home users and professionals. According to IDC, as of Q2 2019, Apple made up 38.1 percent of the global tablet market and saw increased growth over the same quarter of the previous year.

Still, until now, the iPad has been regarded as more of an artist’s mobile workstation than a productivity powerhouse for busy professionals. Despite its incredibly fast internals, its operating system was still too limited, especially when it came to file management.

Well, iPadOS is about to change that. Apple revealed its new operating system for tablets at WWDC 2019. While it’s built on the same foundation as iOS, it offers some significant capabilities that are better suited to the iPad’s larger display. The new OS launched on September 24th and is available for the following models:

Apple has redesigned the iPad’s home screen to take advantage of the larger display. App icons are now smaller and less spaced out so that more can be displayed on each page and there’s a new widget section on the side in landscape mode. Folders can also be pinned to the dock for easier access to more apps.

One exciting feature for productivity-minded users is the ability to wirelessly use the iPad as an extension of the Mac’s desktop if the computer is running the macOS Catalina update. Sidecar also works with the Apple Pencil, so the user can draw on the iPad and have the work appear on the Mac. There’s also a small touch bar at the bottom of the iPad’s screen, similar to the physical one on newer MacBooks.

Sidecar works within its own app, so you can switch to a different app and go back to the desktop extension at any time.

Multitasking is an area where most mobile devices don’t excel, so it only makes sense that Apple tackled it in this update. Slide Over, an existing feature that enables users to drag an app from the dock and float it on the screen, has changed quite a bit. Following the update, it supports multiple apps at once, including Files, email clients, chat windows. Split View now supports multiple windows from the same app, allowing users to have two different Safari windows at the same time.

The App Switcher is also different. Now it displays all spaces and windows for all apps along with title windows. App Exposé allows users to see all the open windows for an app by tapping its icon in the Dock. 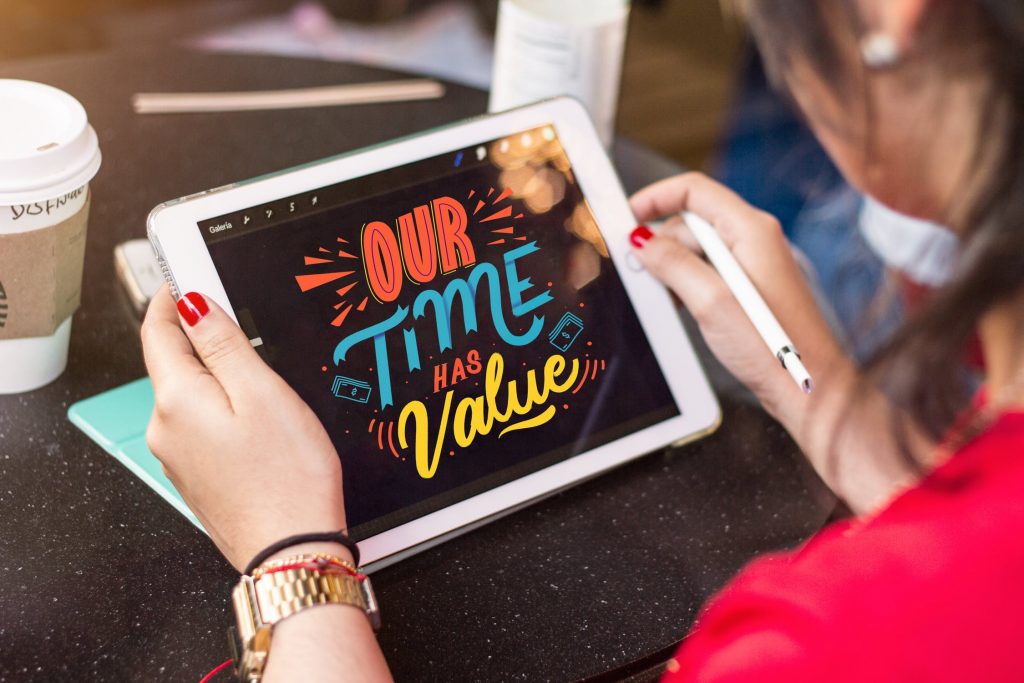 Additionally, the keyboard also has a new swiping feature similar to Swiftkey, Swype and others: QuickPath. It allows users to swipe their finger from one letter to the next to enter a word without lifting their finger from the screen. Right now this feature supports English, Simplified Chinese, Spanish, German, French, Italian, and Portuguese.

The biggest change in the iPad’s native browser is that it now supports desktop browsing, while previous versions forced users to view mobile sites. Safari will also have a download manager, as well as a series of new shortcuts, including:

The Files app has also been enhanced for the new release. It now has a Downloads folder and can connect to an external hard drive, SD card reader, or USB drive. However, the most exciting feature is shared folders and collaboration through iCloud. This allows users to collaborate on documents in real time and access them from anywhere.

Users can now purchase and download fonts from the App Store to use them in their documents. These fonts can easily be managed in the iPad’s Settings app. This feature will be particularly useful to designers, who until now had to transfer documents to their computers to add custom fonts.

While it’s not exactly a productivity feature, users will definitely appreciate iPadOS and iOS 13’s new Dark Mode. Aside from aesthetics, this mode will make the device’s screen easier on the eyes at night or in dimly lit rooms. It includes wallpapers optimized for this mode (which automatically switch from Light to Dark), scheduling, and third-party app integration.

Needless to say, these are big changes for users that have been waiting for a more productivity-focused update to the iPad’s operating system. All of these new, native features will definitely make it easier to work and collaborate on iPads, for both freelancers and corporate employees. For all of these reasons, as well as the wide range of models supported, iPadOS is an update you will want to get on your devices as soon as possible.

Motorola One Action goes on pre-order in the US

This could be the first major iPhone 13 leak

Samsung's Tab S6 Lite Is the Cheap Tablet You Need...

Windows 10 2004: These are the features we're deprecating or dropping, says Microsoft...

This Google app will help keep you safe from coronavirus...

Microsoft Surface is a hit with business, but outlook for other tablets is bleak...

The coronavirus will change Windows forever...

Windows 10 2004: These are the features we're deprecating or dropping, says Microsoft...

Samsung's Tab S6 Lite Is the Cheap Tablet You Need...

Facebook Messenger Rooms vs. Zoom: Which video-chat app is better?...